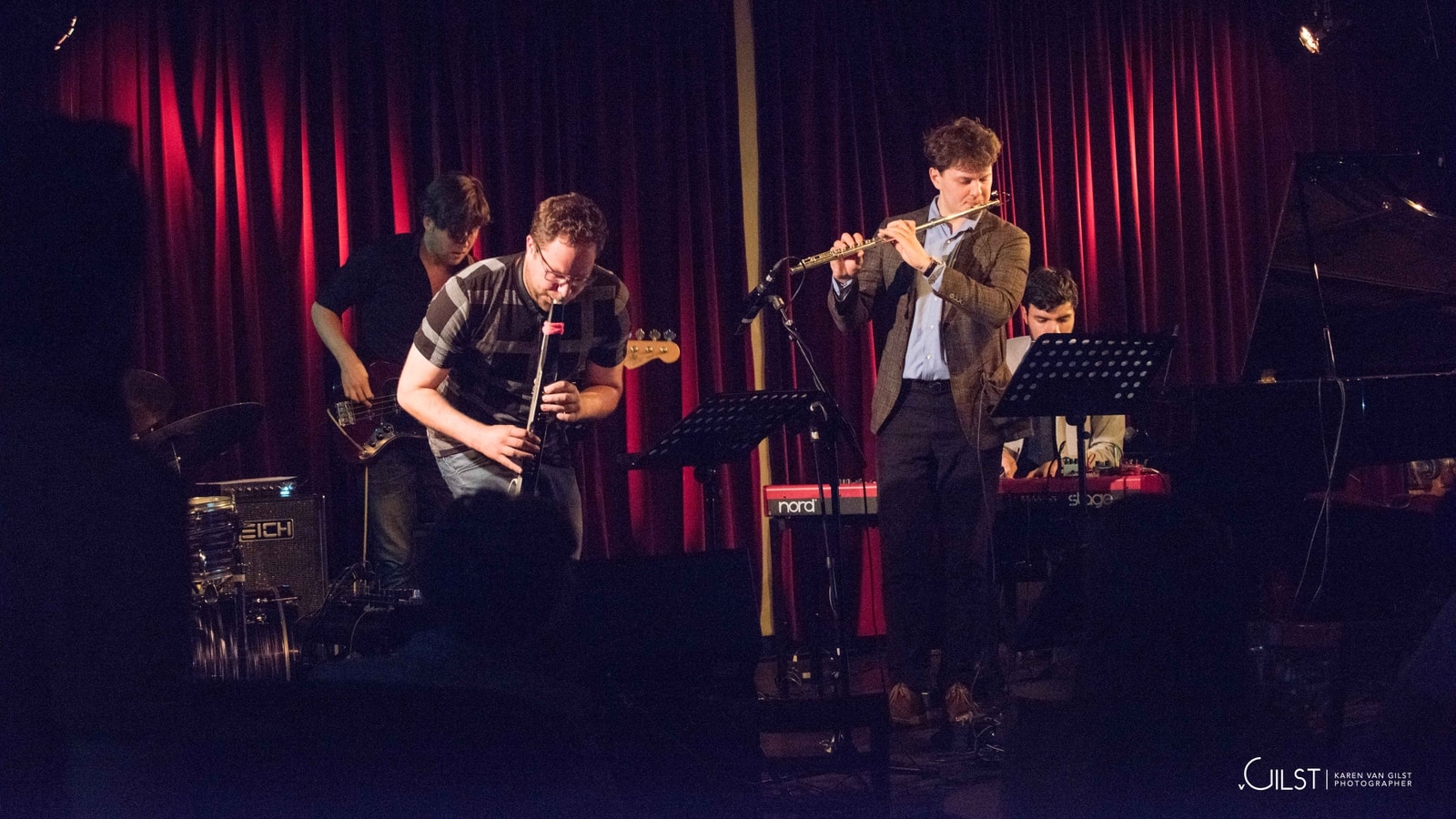 Tyranni Flock is a five-piece band that was founded by piano player Robert van der Padt. We play music that was composed or inspired by artists like Kenny Wheeler, Weather Report and Miles Davis. Most pieces are composed by Robert himself.